Regulations on the ANNUAL "Literary Prize of Irpin" 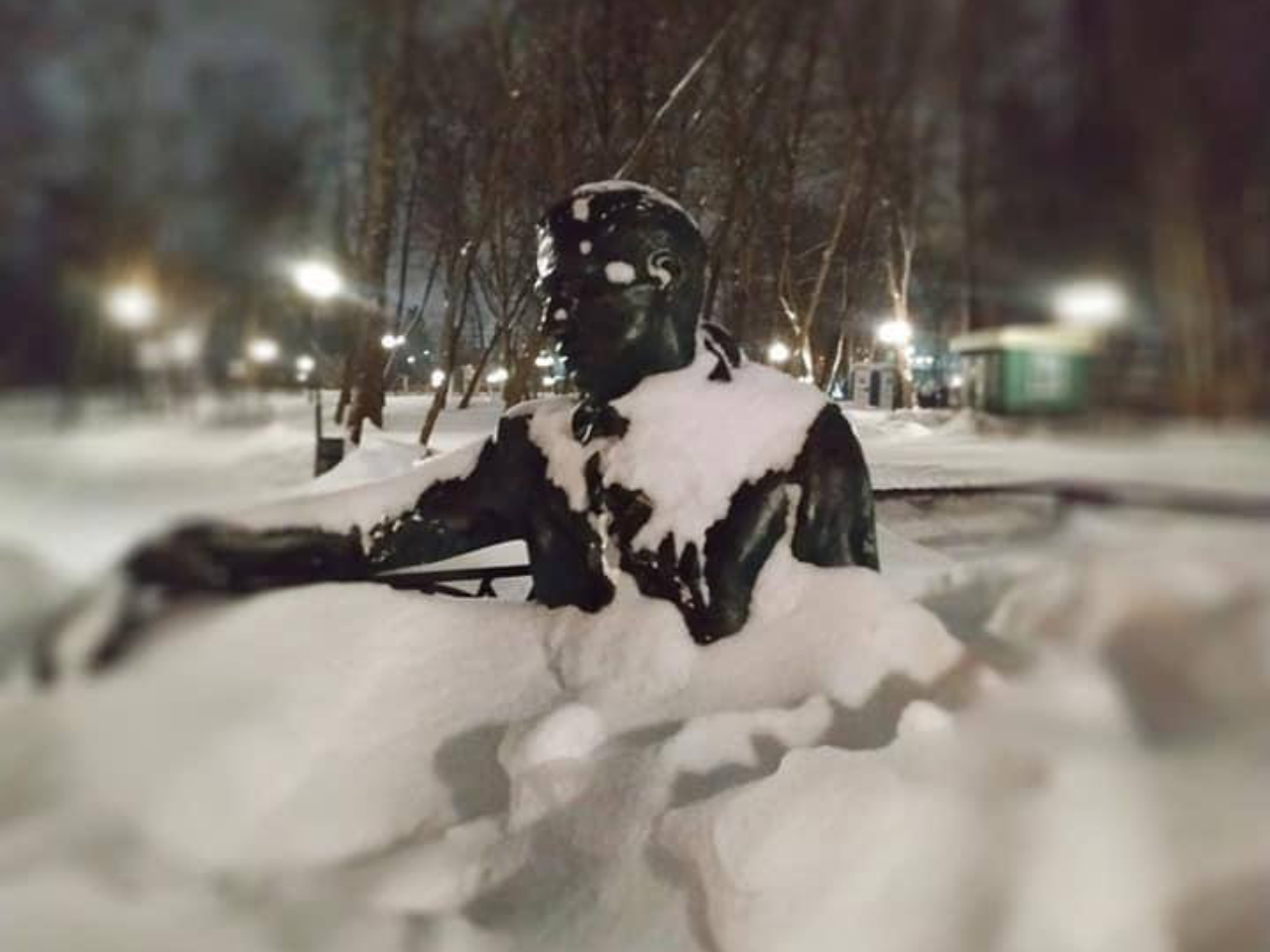 Irpen Literary Prize is an annual all-Ukrainian prize in the field of literature, founded in 2020 by the Brave Society and the Irpen Investment Council. The task of the award is to find new authors in order to motivate them to further creativity. The award has four nominations: prose, poetry, a special award for children's literature (it was in Irpen that the writer, author of "The Adventures of the Stranger" Mykola Nosov lived) and for books already published by Ukrainian authors. Unpublished manuscripts of authors who have not yet published any books, but have published their works in collective collections or anthologies, are accepted for consideration by the jury. The age and geography of the applicants for the award is unlimited. The subject of the works and their volume are free.

Deadline for submission of works annually until December 31.

Manuscripts should be sent in Microsoft Word format (with photos, biography and contact details of the author) to e-mail ykrnayka@gmail.com The subject of the letter is "Irpen Literary Prize".