With the support of the Brave Society, a collection of works by the first winners of the Irpen Literary Prize, Words of the Brave, was published 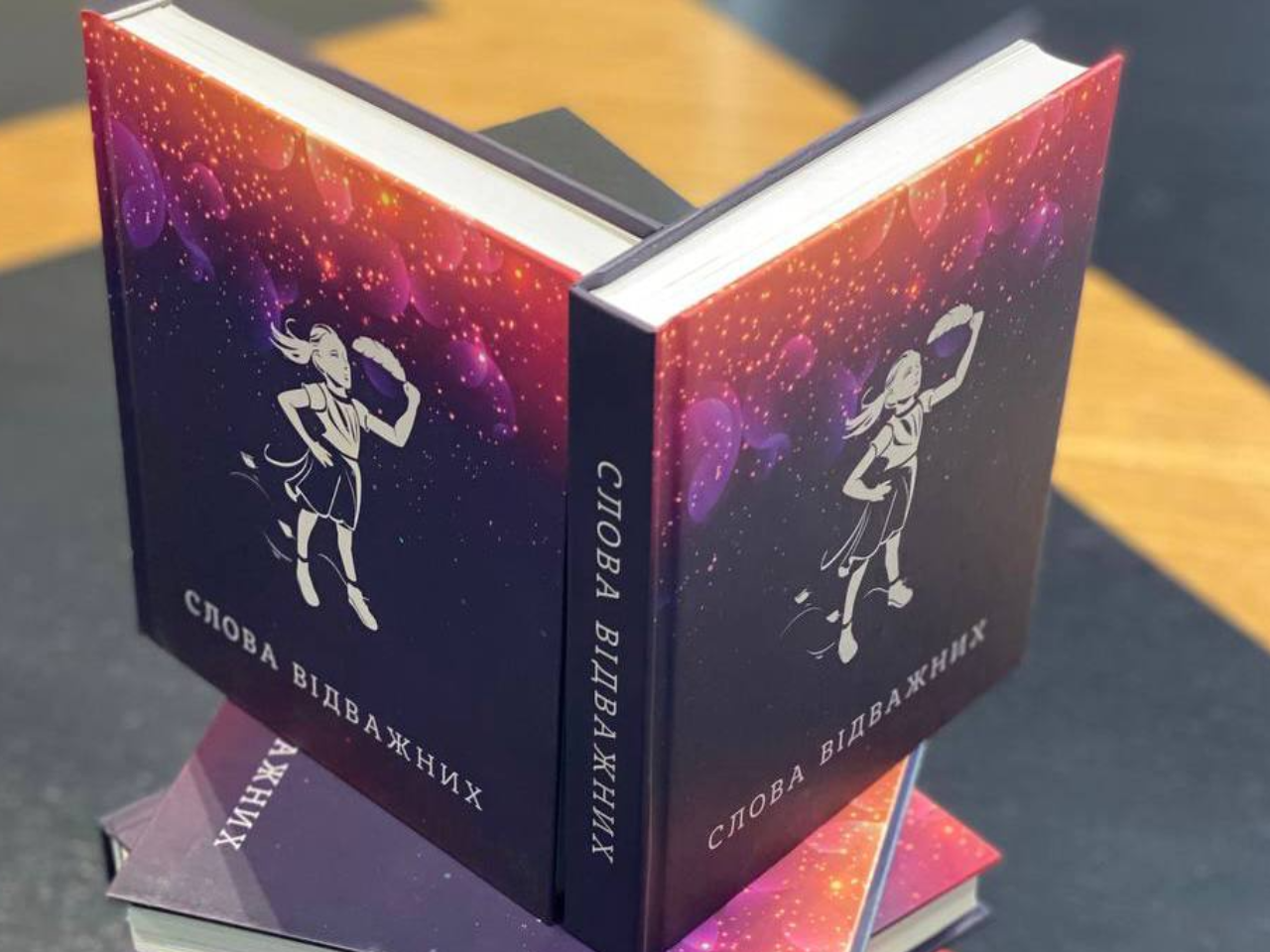 A collection of works by the first winners of the Irpen Literary Prize has been published, which is one of the three all-Ukrainian literary prizes in terms of monetary prize. The book is called "Words of the Brave." The collection was published at the expense of the Brave Society, which sponsored the award.

The publication opens with introductory remarks by the Chairman of the Organizing Committee of the Irpen Literary Prize, the Head of the City Investment Council, the CEO of the Brave Society Volodymyr Karplyuk and the Chairman of the National Union of Writers of Ukraine Mykhailo Sydorzhevsky.

"The Brave Society and the Irpen Investment Council have set themselves the task of finding authors in Ukraine who can show the world that a writer is a non-marginal provincial writer who has to work on three works to publish his first and sometimes only book," it said. in the introductory speech of Vladimir Karplyuk. - It is time to revive Ukrainian Literature. Investing in writing in Ukraine will be just as important and successful as in any other field. ”

“Irpen opened another literary tradition by establishing the Irpen Literary Prize. In times of cuts in cultural spending, this initiative is a bold challenge for those who traditionally "save on culture." I hope that this award will be a powerful start for many new names in Ukrainian Literature, ”said Mykhailo Sydorzhevsky in his preface to the book.

Irpen Literary Prize is an annual all-Ukrainian prize in the field of literature, founded in 2020 by the Brave Society and the Irpen Investment Council. The task of the award is to find new authors in order to motivate them to further creativity. The award has three nominations: prose, poetry and a special award for children's literature. Unpublished manuscripts of authors who have not yet published any books, but have published their works in collective collections or anthologies, are accepted for consideration by the jury. The age and geography of the applicants for the award is unlimited. The subject of the works and their volume are free. The prize was included in the top three all-Ukrainian literary prizes and is the first among all private literary prizes in Ukraine in terms of the amount of the prize - UAH 50,000. to each laureate, and the total prize fund is over 160,000 hryvnias annually.