Volodymyr Spivak, CEO of the Brave Society, presented the ownership of an apartment in a new building to Irpin Borchina Irina Kolyadenko 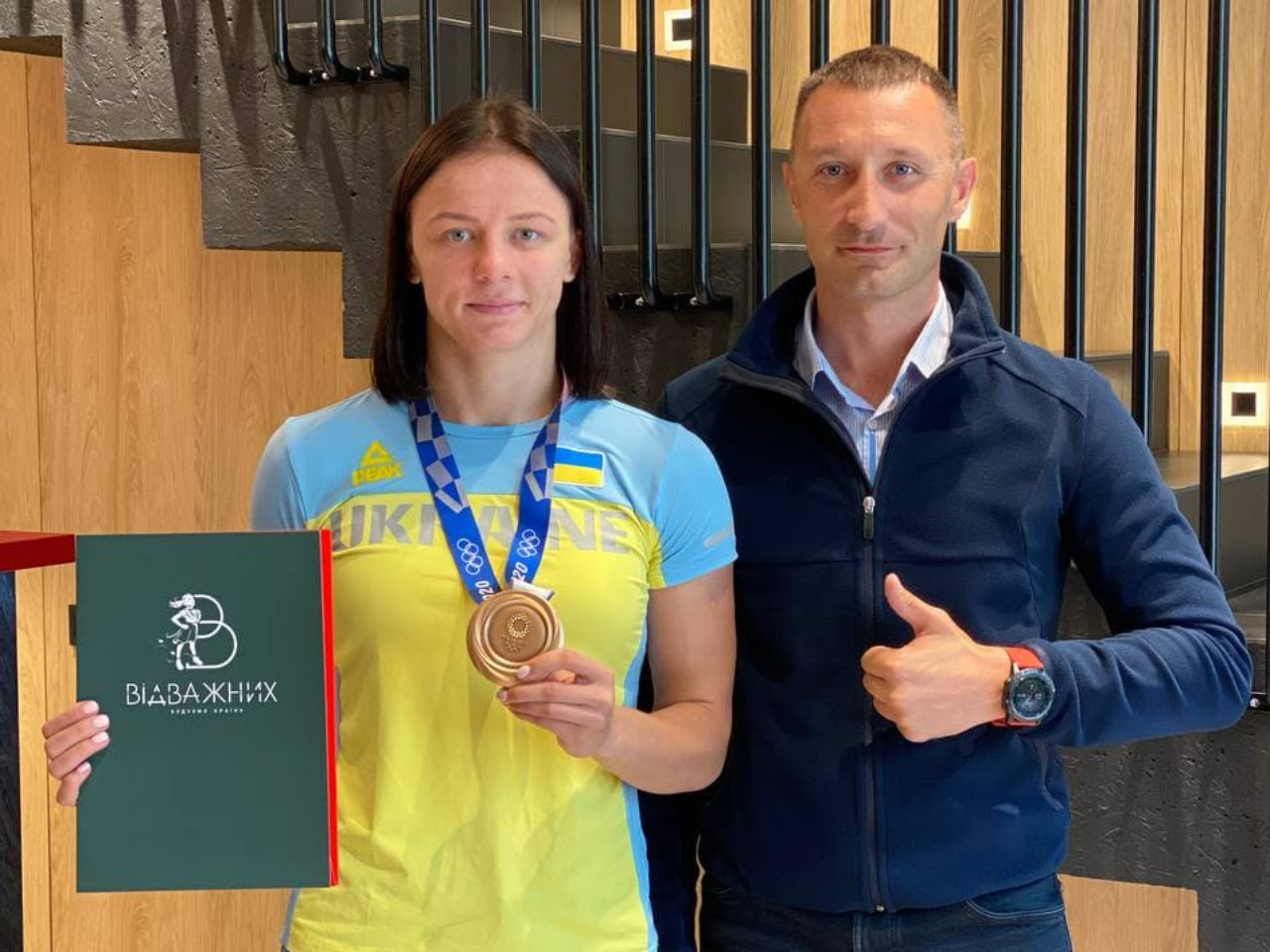 Volodymyr Spivak, CEO of the Brave Society, presented the ownership of an apartment in a new building to Irpin Borchina, bronze medalist of this year's Olympic Games Irina Kolyadenko

It will be recalled that Vavazhnykh LLC and MOLODIST Investment Group together with the Irpin City Council presented Borchyna with their own apartment in the new building. This happened immediately after the athlete decided to give the apartment given to her the day before by the governor to her coach Volodymyr Yaremenko. She emotionally told about it on her Facebook page. Thus, the athlete wanted to express her gratitude to the coach - another person who has been behind her victories for 9 years. After all, athletes are usually seen in public, and those who educate them are left without proper attention. Iryna's coach Volodymyr Yaremenko did not have his own apartment, the girl said. The coach learned about the gift when he was called and told about the publication.

⚡️Bold Society is a group of construction companies that brings together talented and organizationally strong people who change the world for the better. Since 2010, the team of "Brave" has built 16 residential complexes, which already have 10 thousand inhabitants. The group of companies "Brave" has created such real estate projects as ZhK "Novator", "Warsaw Court", "Rich Tawn Bucha", "Bucha Quarter", "Central", "Park", "Forest Bucha", "Poltava" , CENTRAL HOUSE, etc. At present, Vavazhnykh LLC is building the Novator Irpin residential complex and the Burgundia residential complex.