Irpin Mayor Oleksandr Markushin thanked the MOLODIST Investment Group and the Brave Society, which took on the main burden of material support for the city's defense during the battles for Irpin. The mayor wrote about it on the page on Facebook.

"From the first day of the war, Irpin united to defend against the enemy. Soldiers, officials, politicians, public utilities, businessmen, doctors, and cooks stood side by side. Everyone did what they did best and offered what they could. The owners of the shops brought to our humanitarian headquarters products, hygiene products, the owners of pharmacies - medicines, construction companies helped financially. "Today I want to thank the Brave Society and the Molodist Investment Group, whose leadership not only immediately became personally involved in protecting our community, but also took on the bulk of the funding," Markushin said. 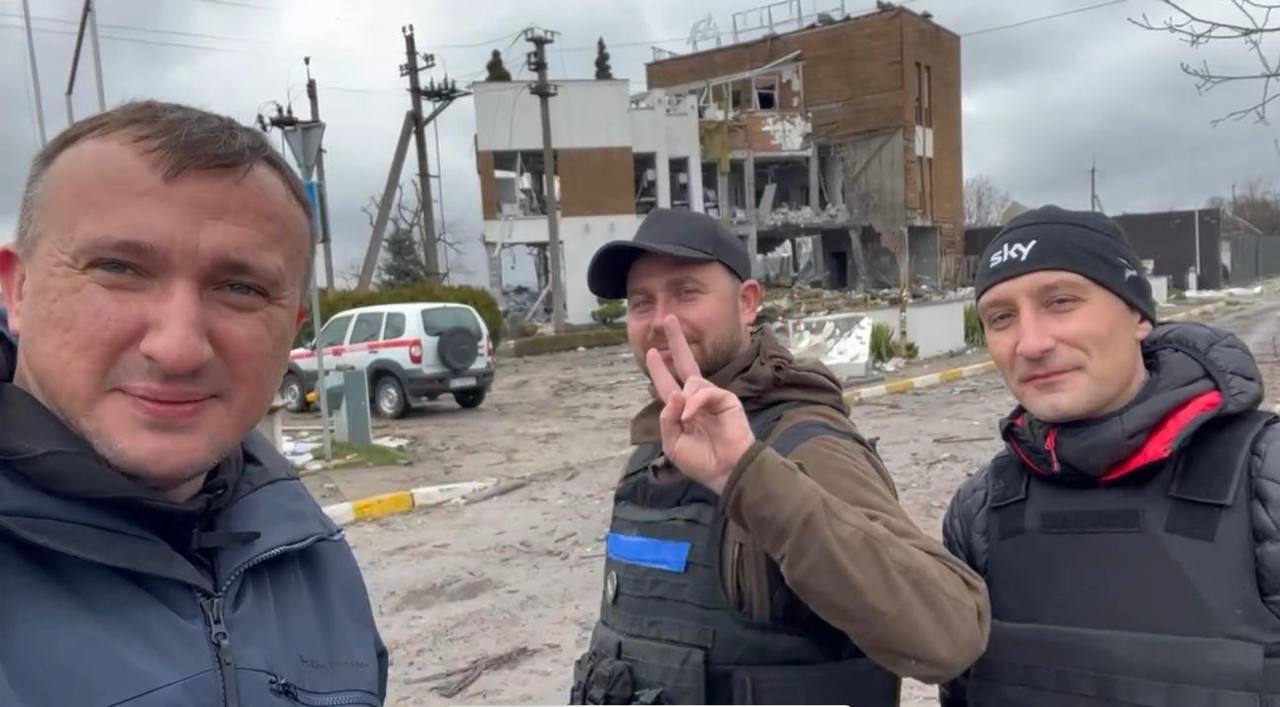 The mayor noted that "MOLODIST" and "Vavazhny" provided "materials for the construction of checkpoints, purchase of fuel (which was very important!), Equipment, hot lunches for servicemen, support for families of members of the territorial defense."

“A month after the start of the war, other construction companies in the city joined them. But in the early days, when few believed in the power of the Ukrainian army, this support was especially valuable and important. Thank you very much on behalf of the entire Irpin community! ” - Alexander Markushin emphasized.