During 10 months of the war, about 100 world-famous people visited Irpin. For foreign guests, Irpin became a symbol of indomitability at the cost of destruction. The Ukrainian construction company "VIDVAZHNYKH" took the initiative and placed the  boards with the words of gratitude to the world leaders. Gratitude for the support of Ukraine and the Armed Forces of Ukraine - "THE WORLD OF BRAVE PEOPLE! #THANKSFORSUPPORT", was acknowledged to the former Prime Minister and British politician Boris Johnson, the US President Joe Biden, the Polish President Andrzej Duda, theCanadian Prime Minister Justin Trudeau, the European Parliament President Roberta Metsola and the European Commission President Ursula von der Leyen.

Since the beginning of the military actions, the "VIDVAZHNYKH" COMPANY has joined to the defense of Irpin from the enemy, supporting the territorial defense fighters, and also helping to evacuate the civilians. Currently, the company is directing its efforts to help rebuilding the city by providing the necessary construction materials.

Previously, within the framework of the corporate social responsibility projects, "VIDVAZHNYKH" actively supported the development of cycling in Irpin, acting as the general sponsor of bicycle marathons and bicycle races "TransUkraine - bikepacking race 2021", "Gravel Challenge", "GRVL200 - Irpin 2021", "Irpin Kids Bike" - 2021 With the support of the company, the all-Ukrainian children's theatrical festivals were held in Irpin, the annual all-Ukrainian prize in the field of literature - the Irpin Literary Prize and the special prize "Art of the Brave" as a part of the all-Ukrainian artistic Plein air "Painted Irpin" were launched. Another direction of the charitable activity of the company was the arrangement of houses for  the homeless animals on the streets of the city. 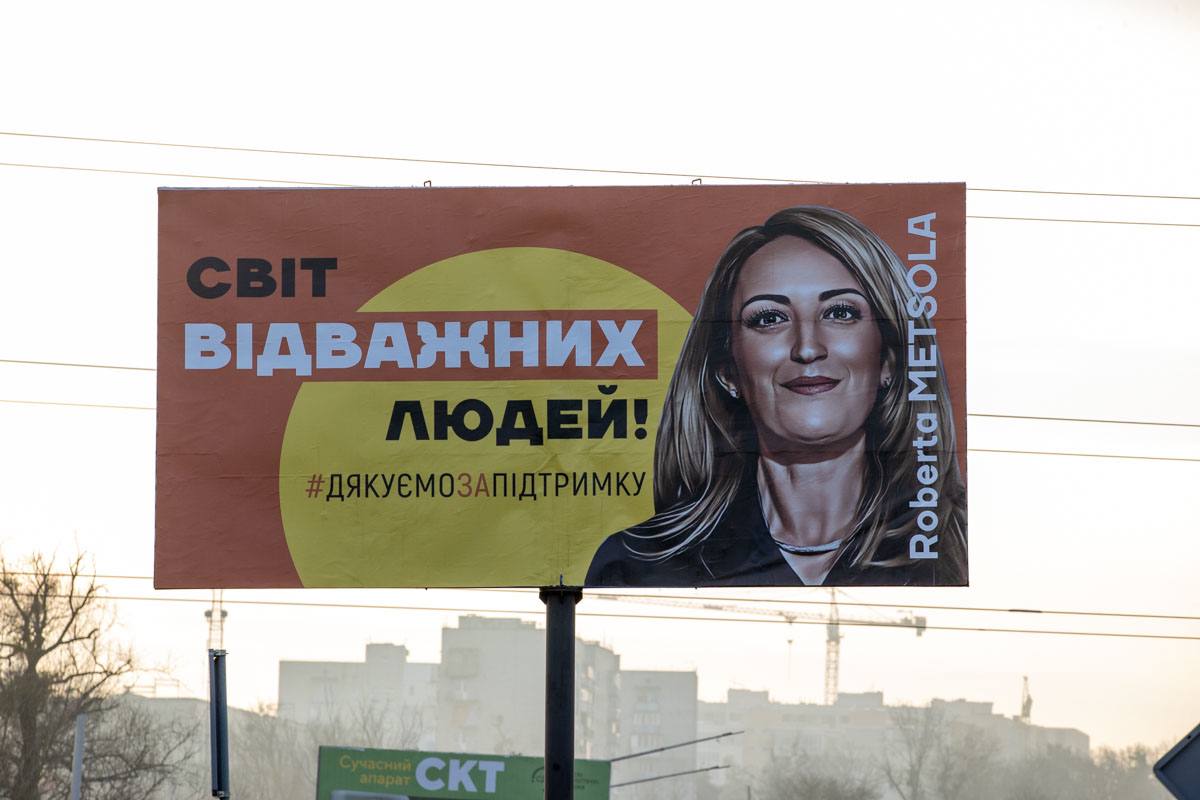 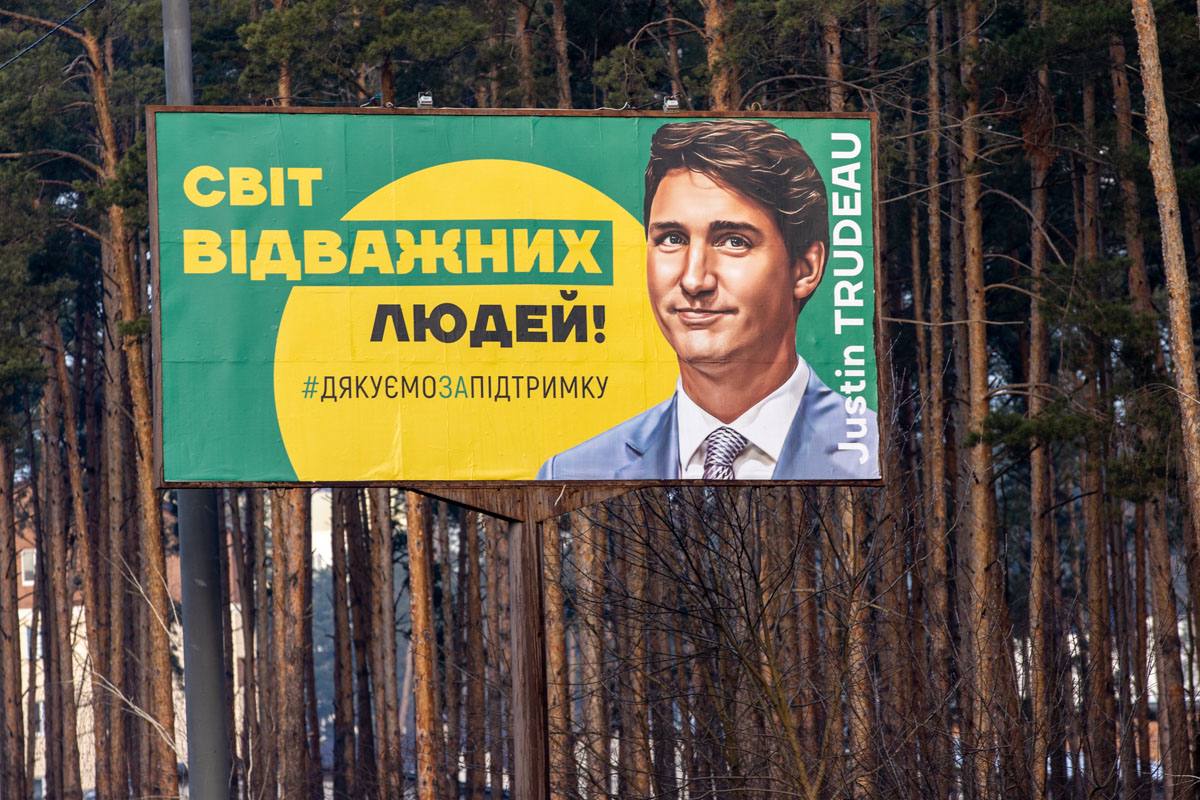 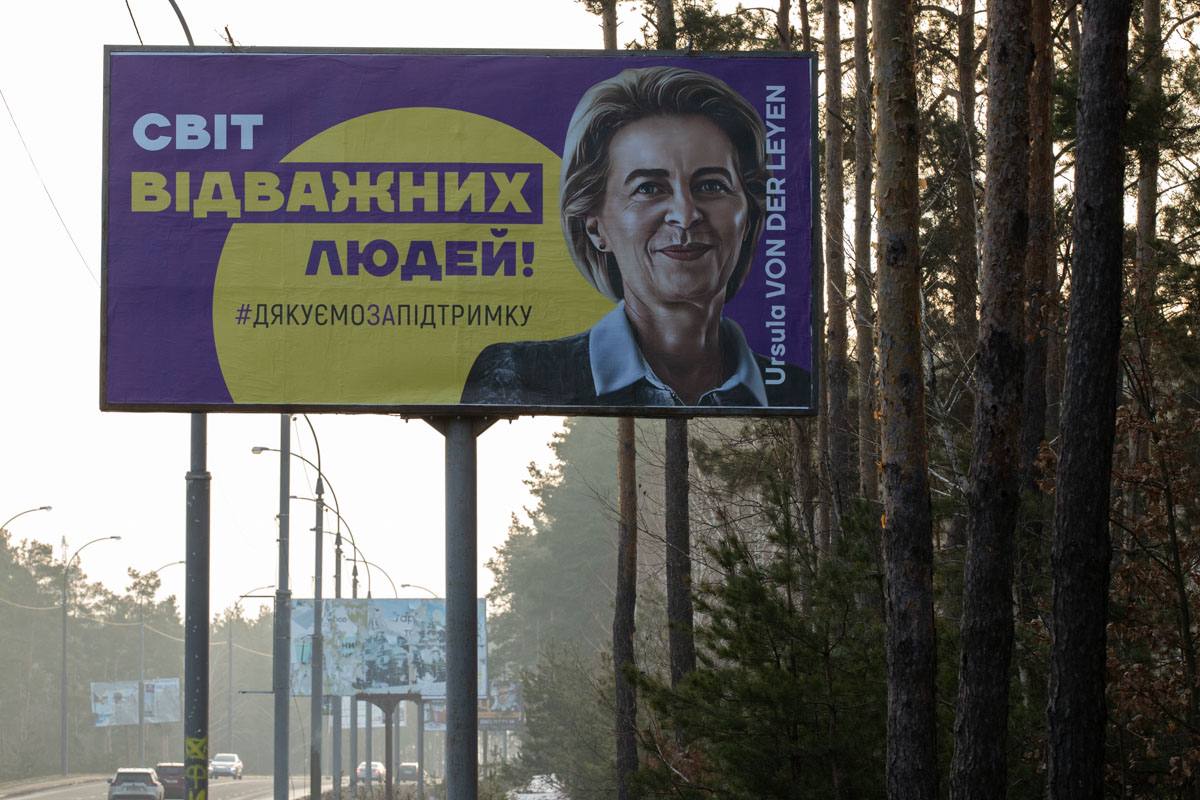 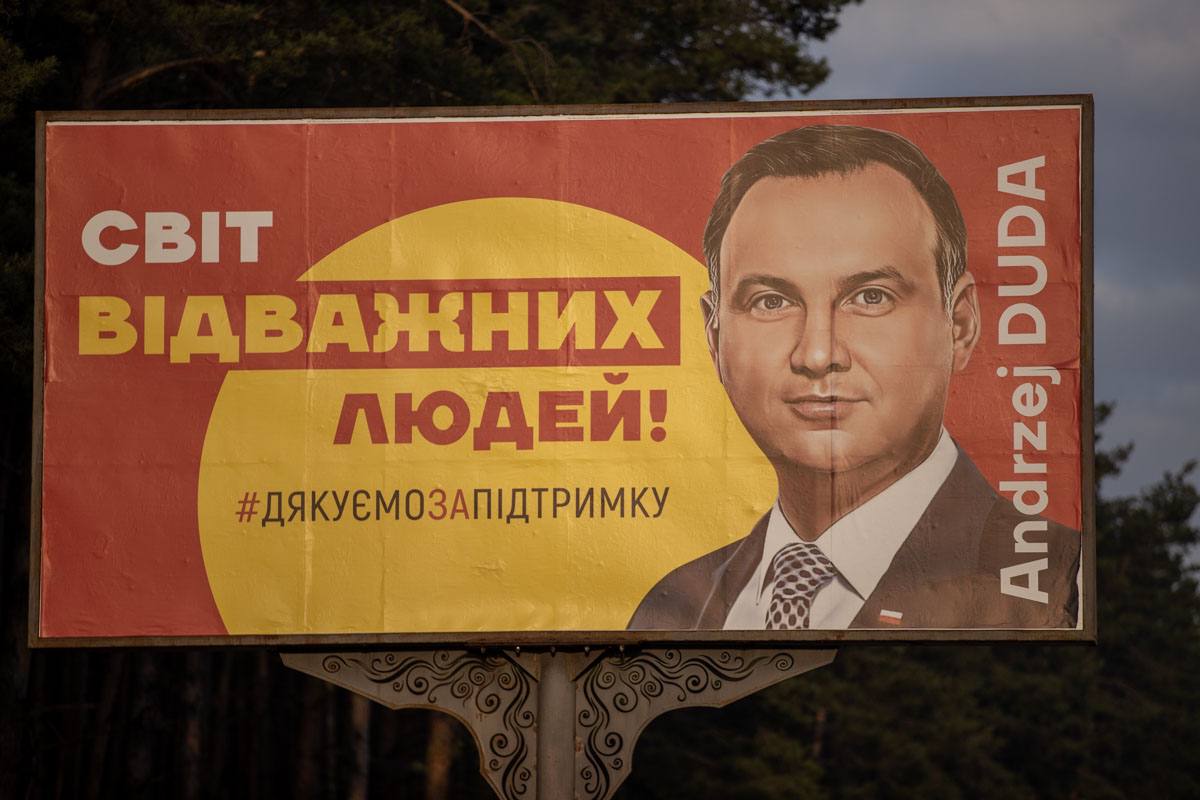 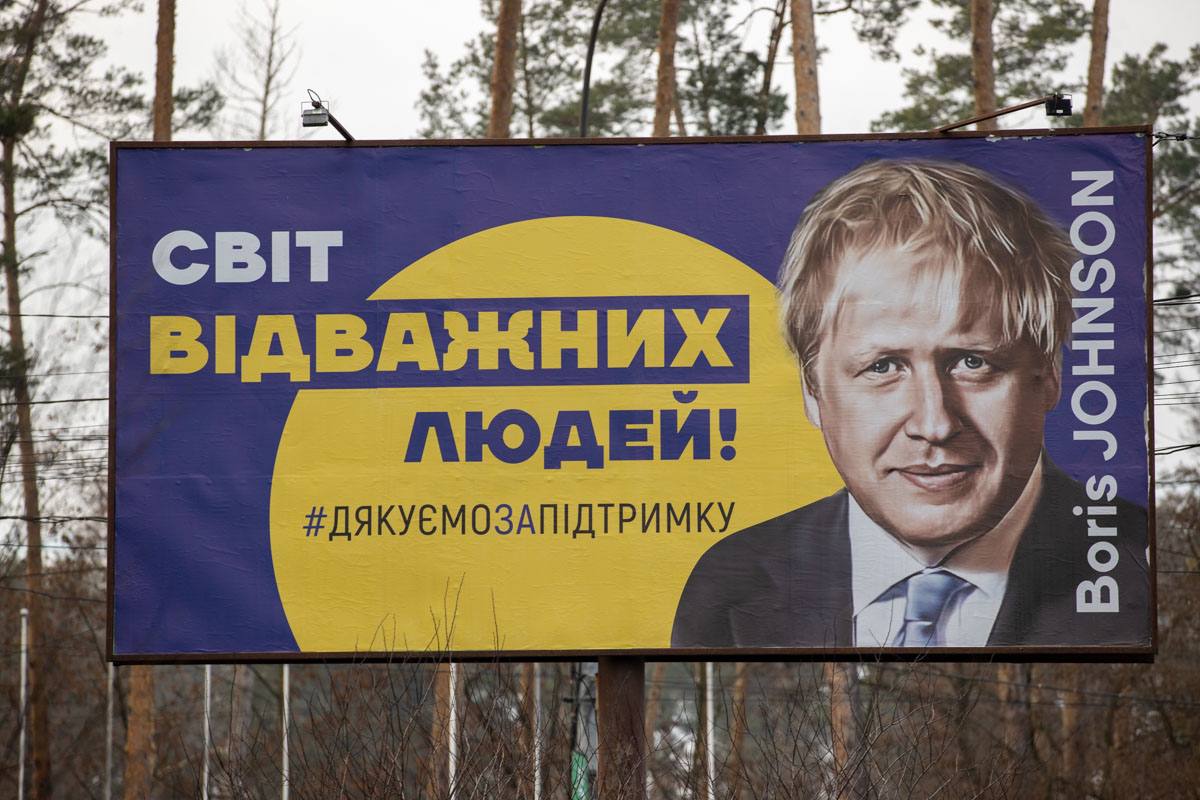 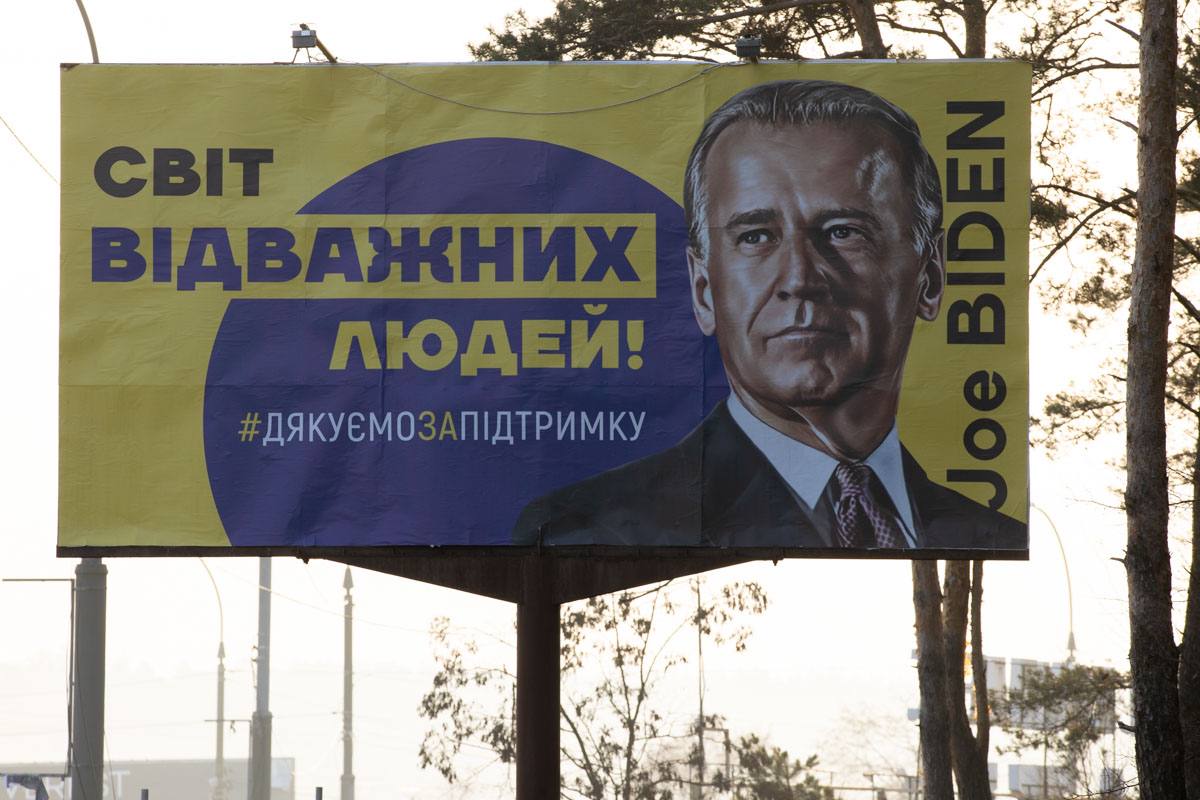