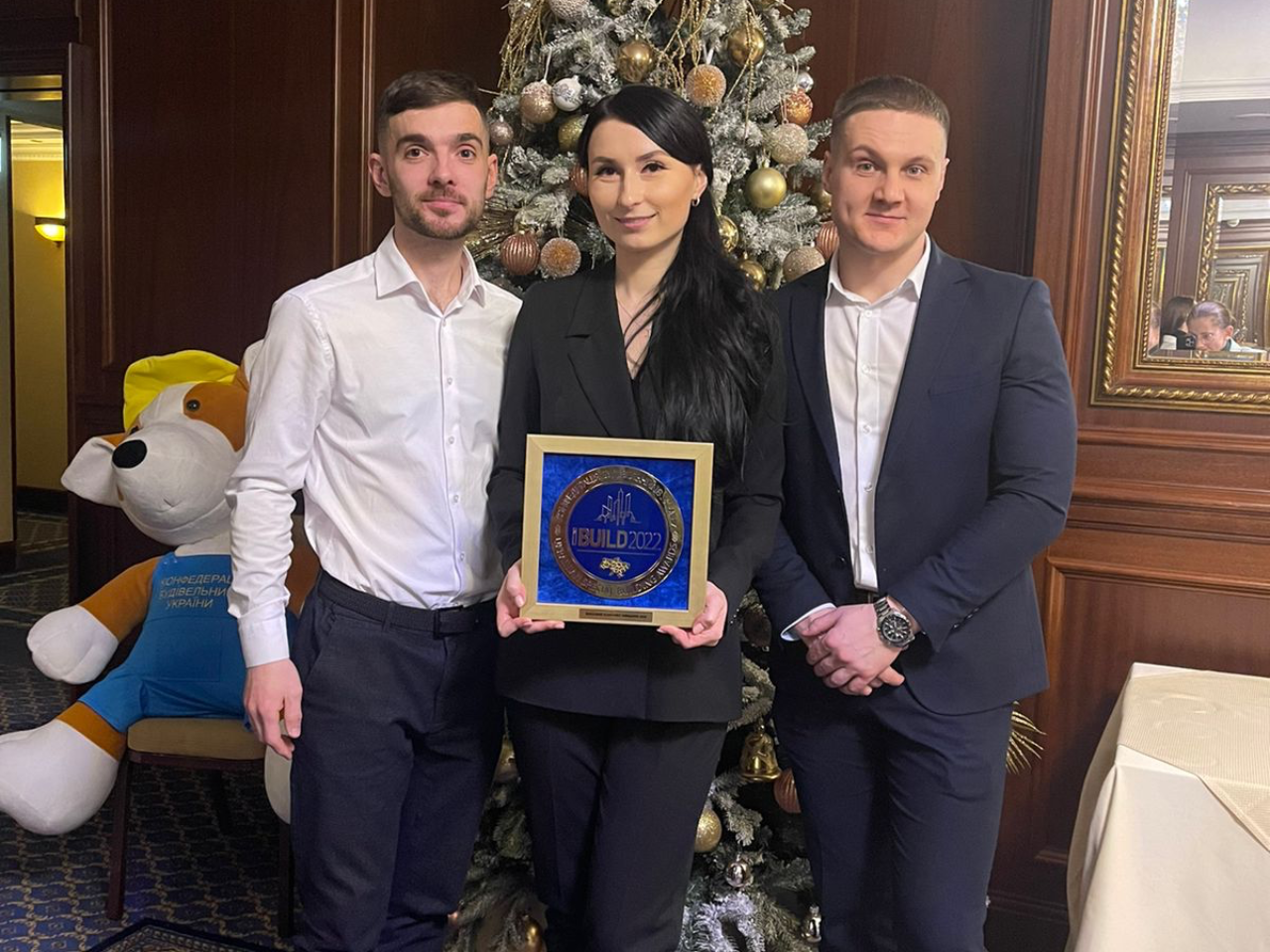 According to the results of its activity in 2022, the residential complex "BURGUNDIA" from the "Vidvazhnykh" company received the main construction award of Ukraine "UKRAINIAN SPECIAL BUILDING AWARDS IBUILD 2022" in the nomination "RESIDENTIAL COMPLEX OF KYIVSCHINA". The awarding ceremony took place on December 27 in Kyiv. The event was organized by the Confederation of Builders of Ukraine together with the Charitable Foundation "Volunteer Battalion".

"It was the most difficult year for the hero city of Irpin. But we not only delivered the BURGUNDIA residential complex, but also managed to quickly restore it and hand over the keys to investors. The founders of our company, together with the mayor of Irpin Oleksandr Markushin, worked every day during the hostilities for the victory and liberation of the Kyiv region. We are grateful to the Confederation of Builders of Ukraine for this honorary award, we will always justify the high level of trust!", - said the chief manager of the company VITVAZHNYkh Victoria SIVKO, receiving the honorary award. 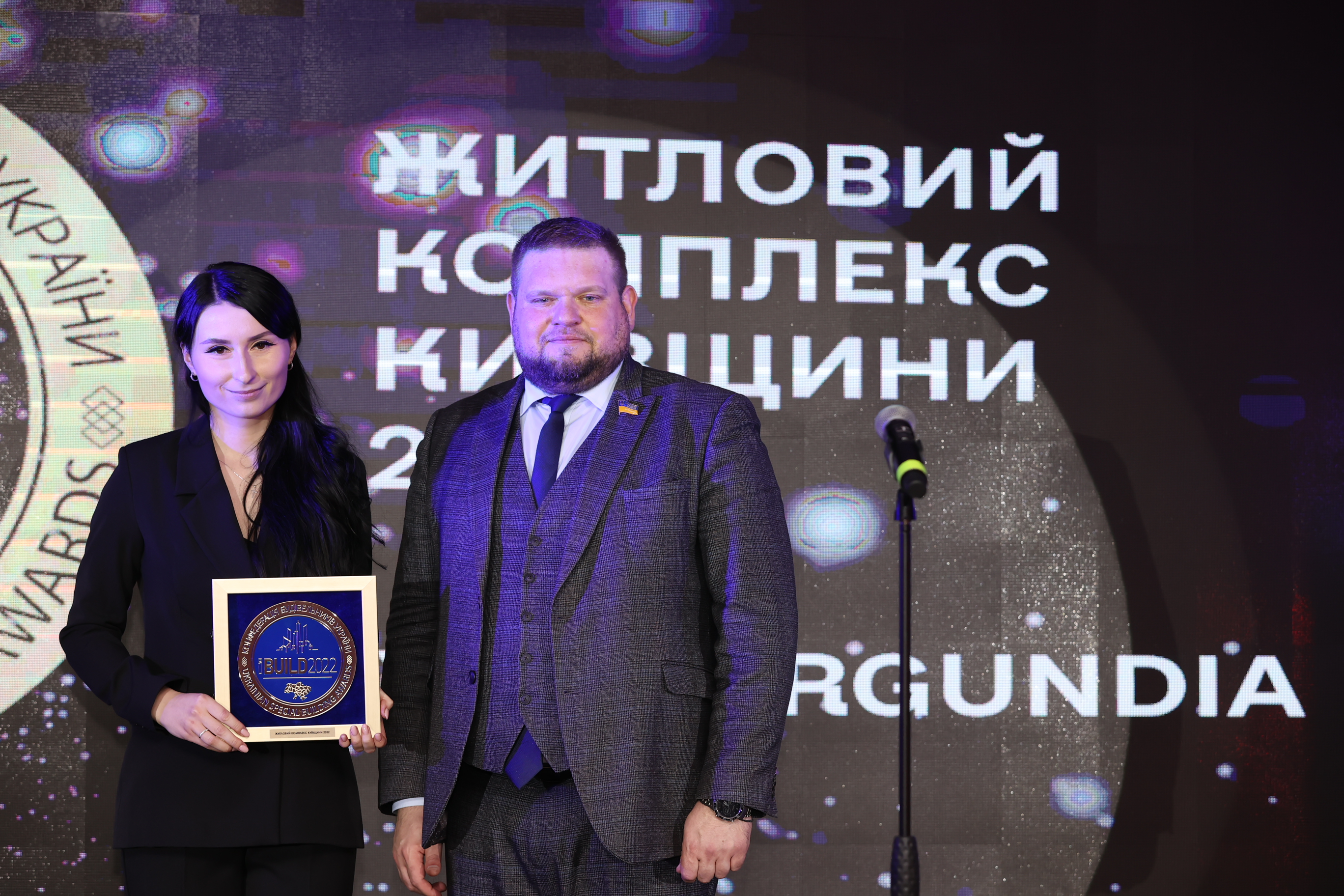 The IBUILD Award was founded by the Confederation of Builders of Ukraine. It is awarded to the best representatives of the construction industry and real estate market, the best construction and development companies, facilities and projects of the current year.

The Society of the Brave is a group of construction companies that united talented and organizationally strong people who change the world for the better. Partners and co-founders of the company are Volodymyr Spivak and Volodymyr Karplyuk. 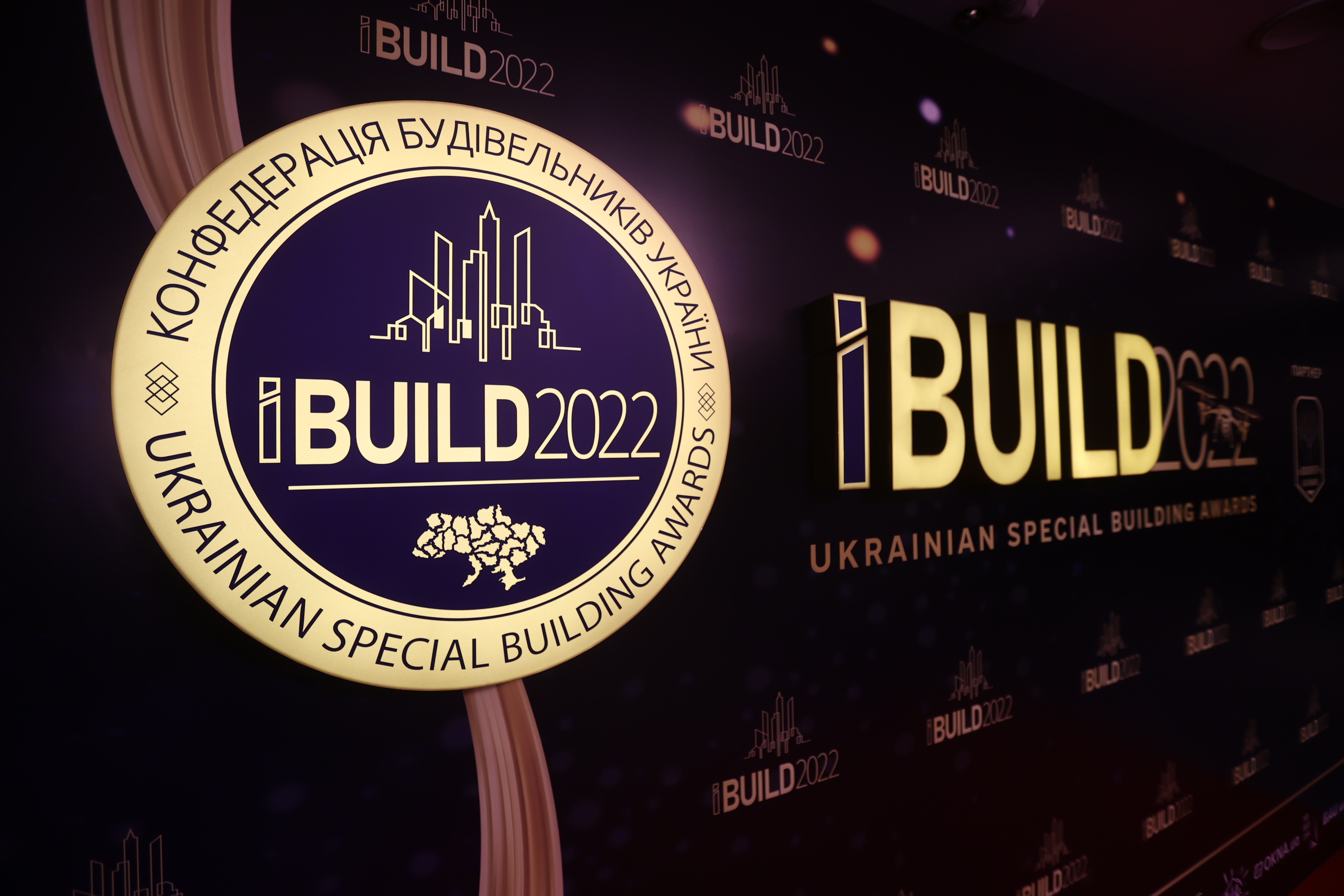 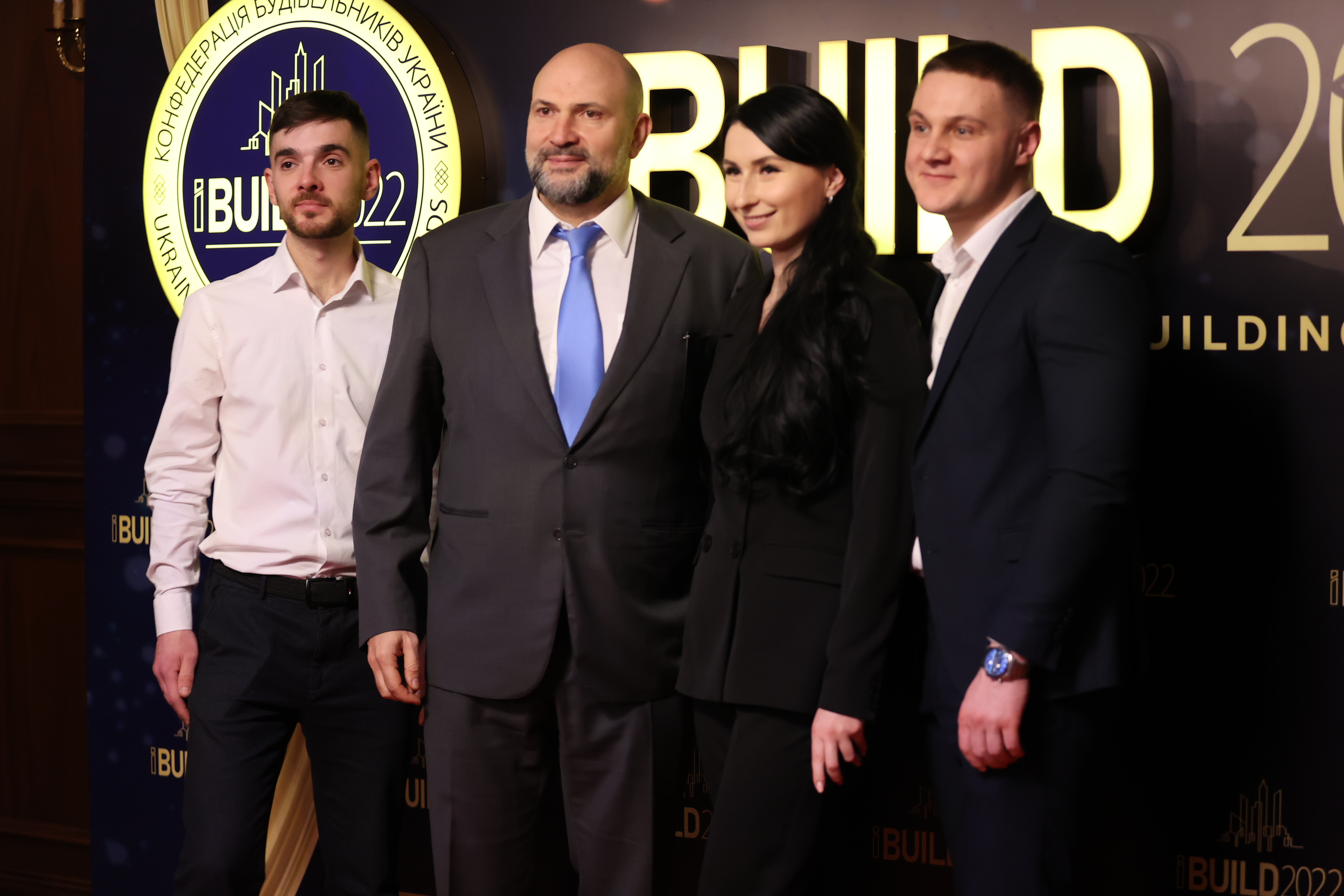 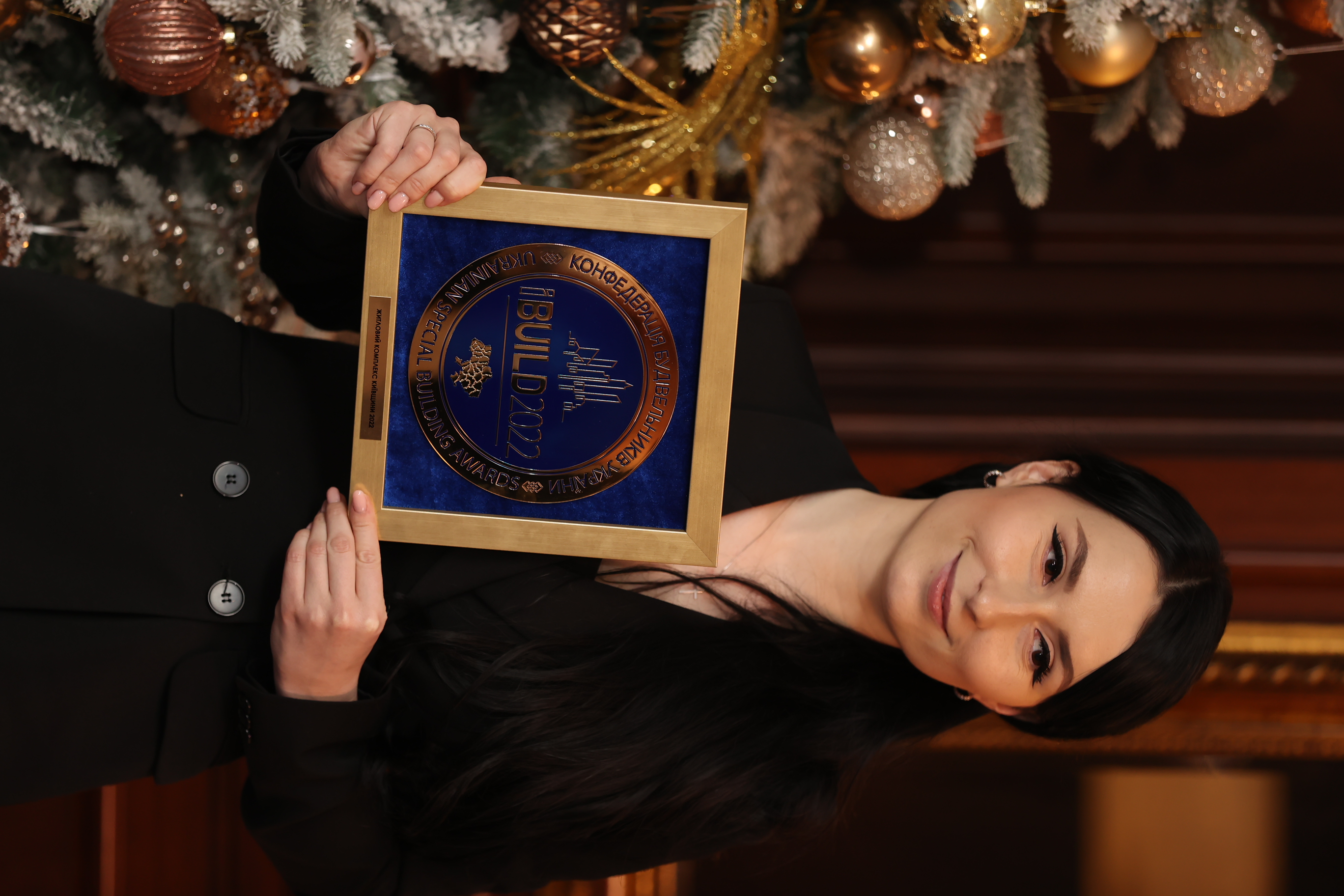 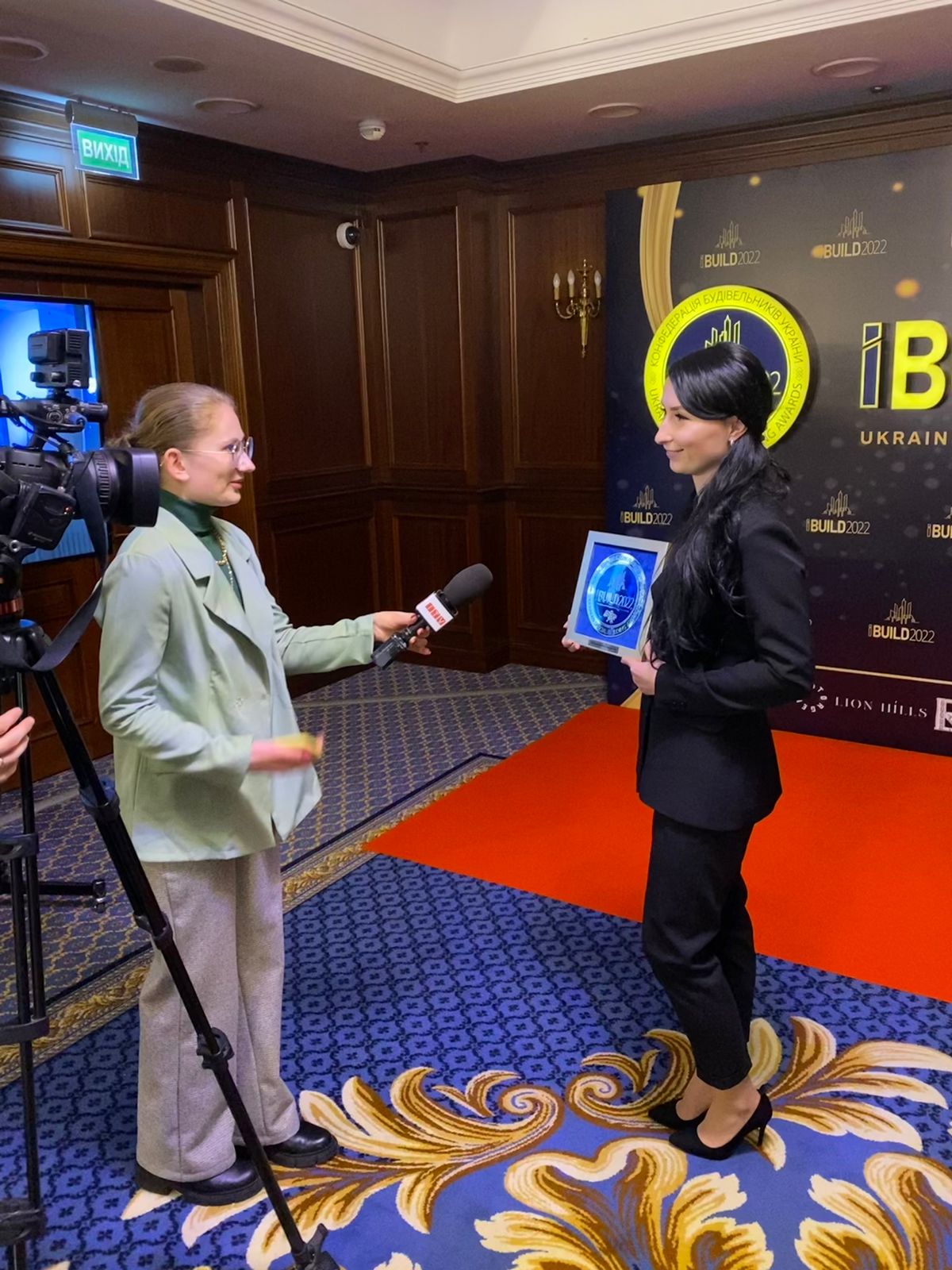