On March 21, the Irpen Literary Award will announce the laureates for 2021 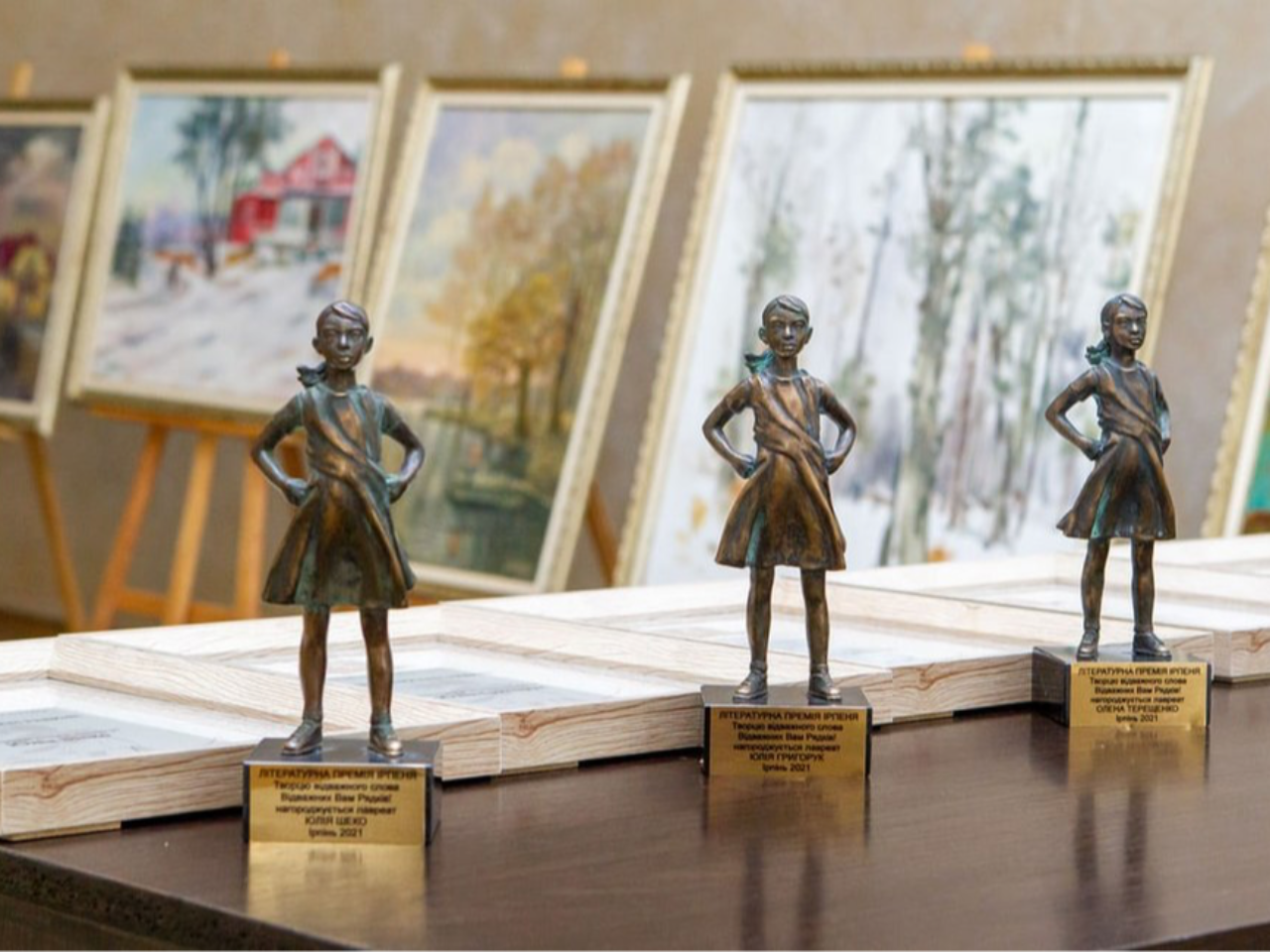 On March 21, the winner of the "Irpen Literary Prize" for 2021 will be announced in the Hero city of Irpin, which will mark the beginning of the resumption of awarding of the prize to Ukrainian writers. In 2022, the award was not announced due to the military action in Irpen, which was also the reason for the lack of nominations for the award this year. Volodymyr Karpluk, the CEO of the "Brave" company, the head of the Irpen Investment Council, announced this today in his Telegram channel.

This year, the "Irpen Literary Award" was supplemented by another nomination - "For the best literary work of a military serviceman or a veteran of the war with Russia." In total, 261 authors applied for the 2021 award. 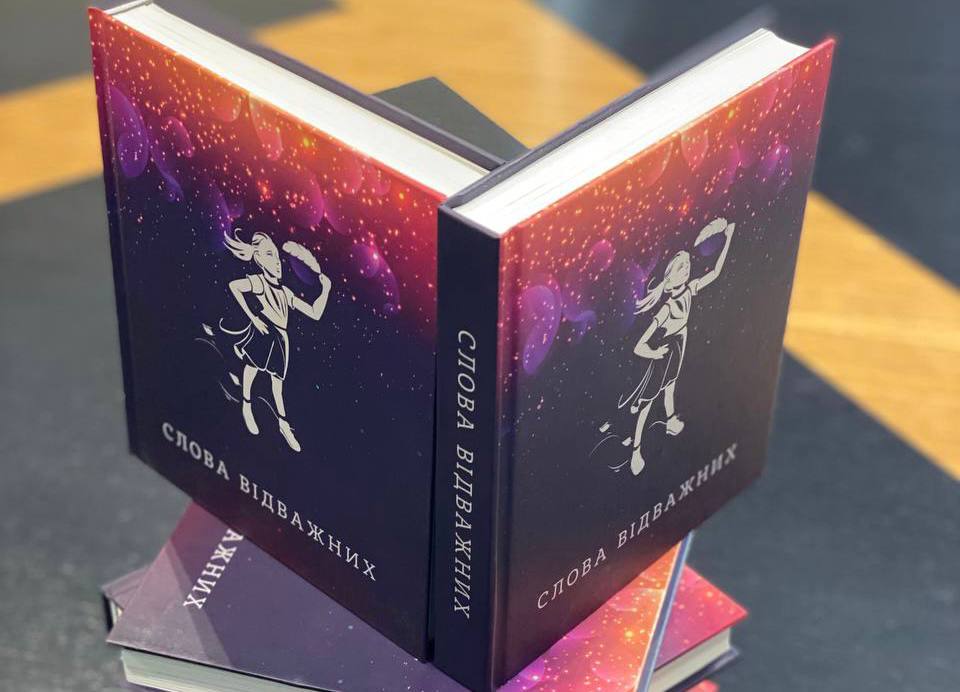 "Irpen Literary Award" is an annual all-Ukrainian award in the field of literature, founded in 2020 by the "Brave" society and the Irpen Investment Council. The task of the award is to find new authors with the aim of motivating them to further creativity.

The award has five nominations: prose, poetry, a special award for children's literature (mykola Nosov, the author of "The Adventures of the Unknown" lived in Irpen), the award "For already published books by Ukrainian authors" and a new nomination "For the best literary work of a military serviceman" or a veteran of the war with Russia".

Previously unpublished (except for the nomination "For already published books by Ukrainian authors") manuscripts of authors who have not yet published any books, but published their works in collective collections or anthologies, are accepted for consideration by the award jury. The age and geography (residence) of applicants for the award is unlimited. The subject matter of the works and their scope are free. The deadline for submitting works is December 31 each year, this year it is December 31, 2023. 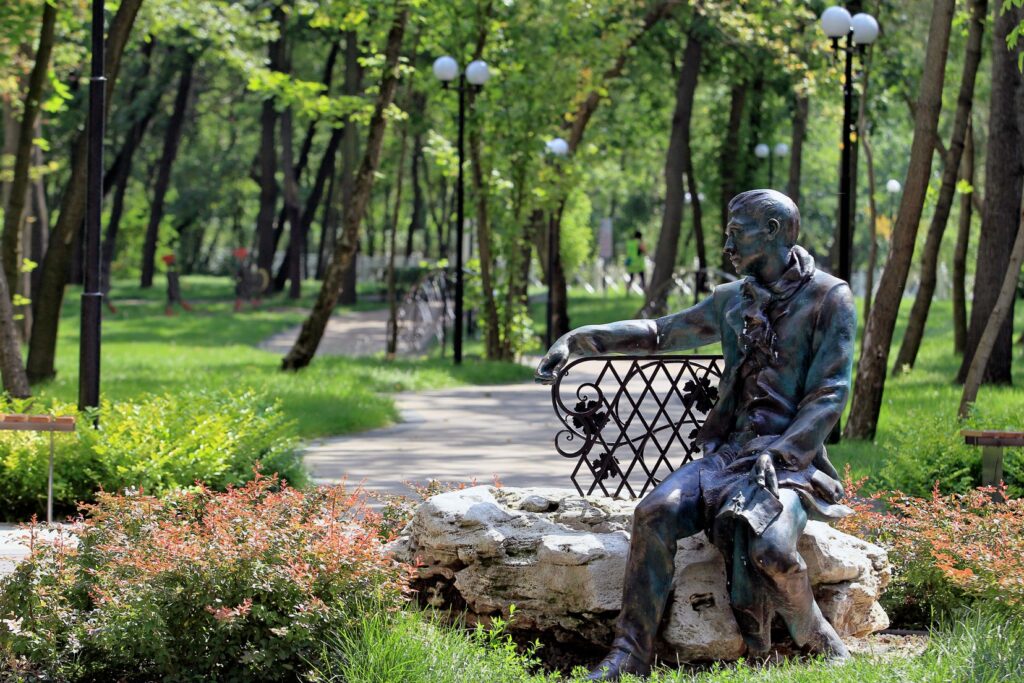 Monument to the Author in the Park of Writers in Irpen

"The prize laureates will be awarded on March 21 following the submission of works of the year. Five laureates of the Irpen Literary Prize will receive UAH 100,000 each. Thus, the total prize fund of the "Irpen Literary Prize" starting from 2023 will amount to 500,000 hryvnias. The awarding of the award for 2021 will be on preliminary terms," Volodymyr Karpluk emphasized.

Manuscripts should be sent in Microsoft Word format (with a photo, biography and contact details of the author) to the e-mail address ykrnayka@gmail.com. The subject of the letter is "The Irpen Literary Prize". 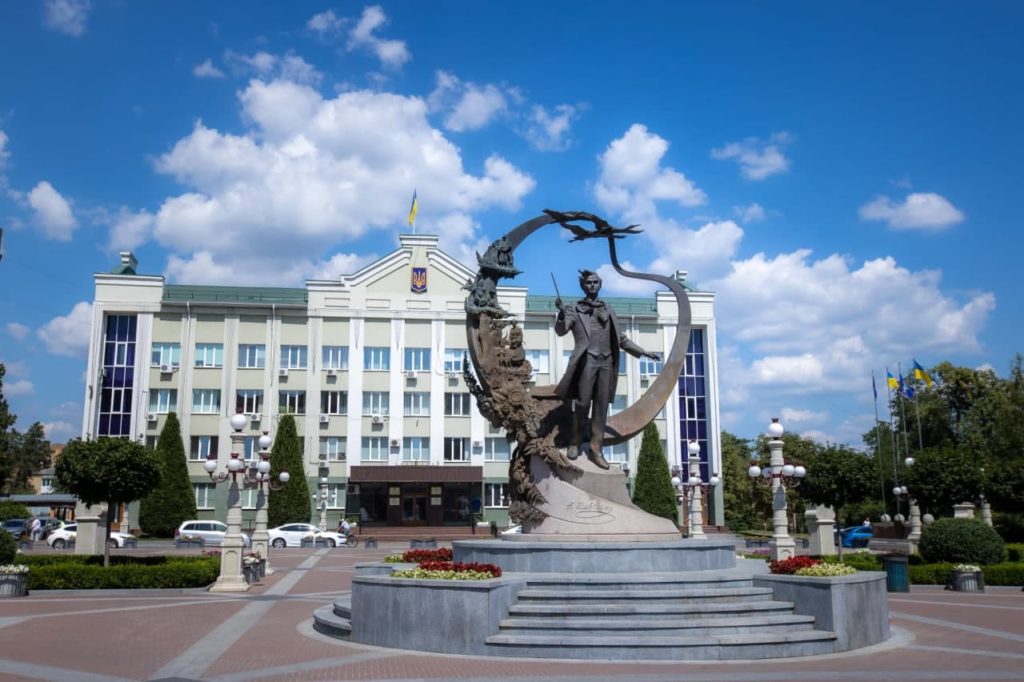 Monument to young Taras Shevchenko, erected at the expense of Volodymyr Karpluk, CEO of the "Brave" society

We will remind you that on July 30, 2021, the book "Words of the Brave" was published - a collection of works of the first laureates of the "Irpen Literary Prize", published at the expense of the "Brave" society, which acted as a sponsor of the award. The collection includes the works of three laureates: Yulia Sheko's novel "Split in Half" (nomination "Prose"), a selection of poems by Yulia Hryhoruk "Bandaged World" (nomination "Poetry") and Olena Tereshchenko's story "Queen Anna's Box" (special nomination "Literature for children").

Historically, Irpin is the capital of Ukrainian literature. In the city there is a Park of Writers with an Alley of wooden sculptures of readers, a Monument to young Taras Shevchenko (installed at the expense of the founder of the "Brave" society Volodymyr Karpluk), a Monument to the Author, the Square of the Creative Spirit and the House of Writers' Creativity, where the classics of literature lived and created : Oleksandr Dovzhenko, Ostap Vyshnya, Pavlo Tychyna, Mykola Bazhan, Mykhailo Stelmakh, Maksym Rylskyi, Oles Gonchar and Pavlo Zagrebelnyi. 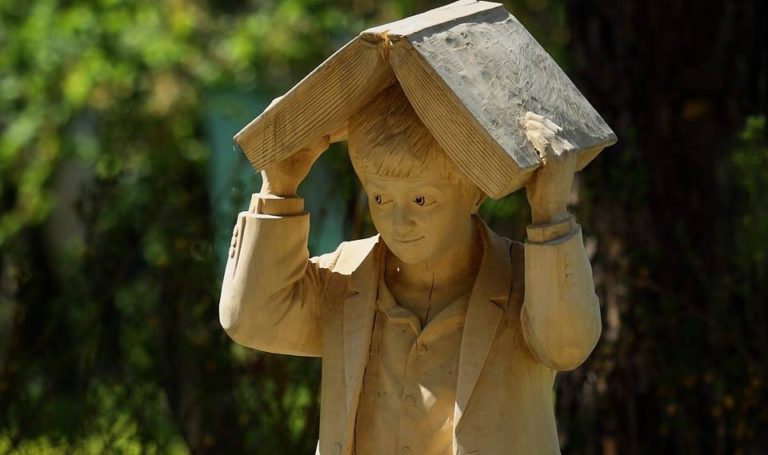