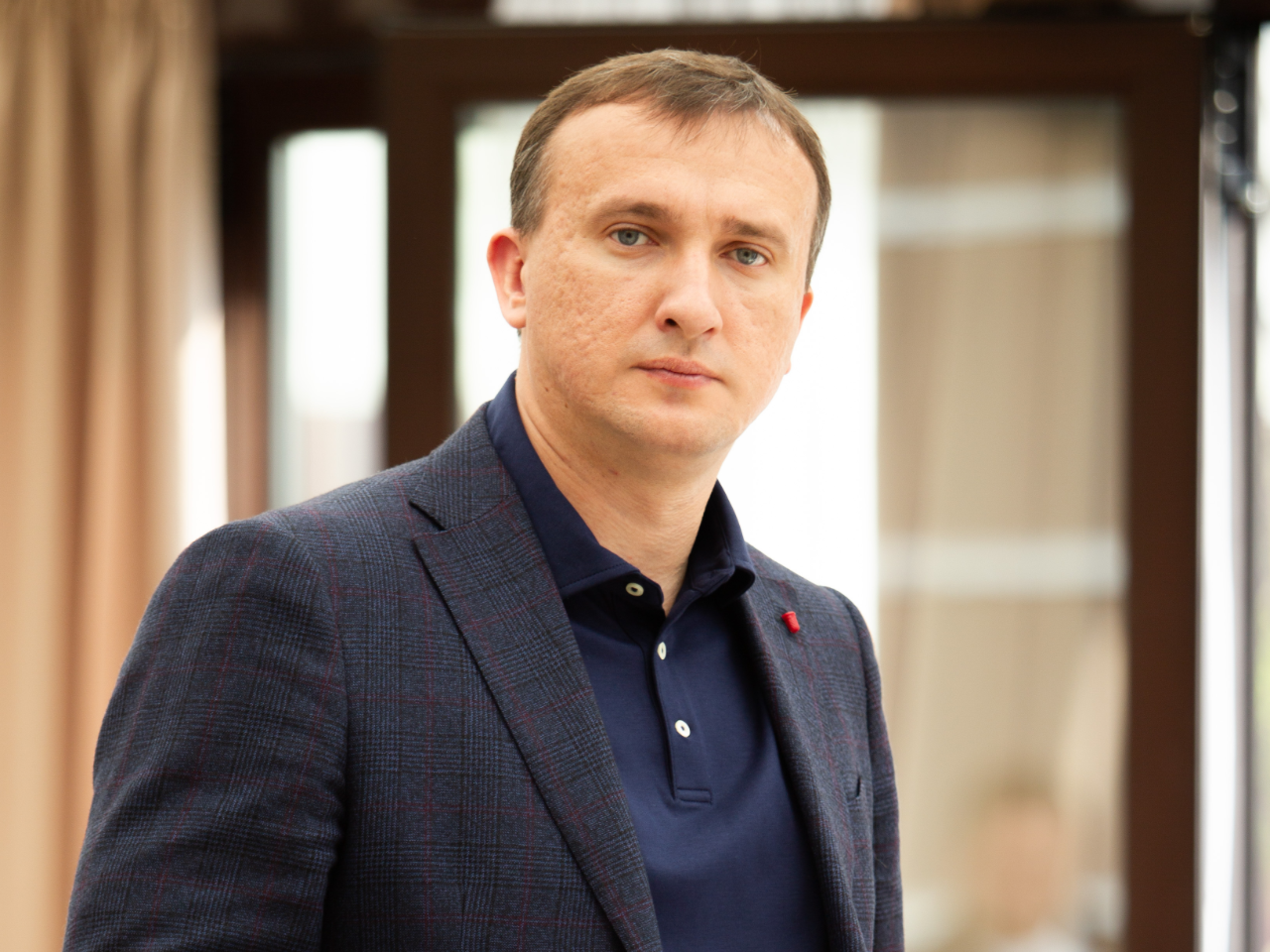 Volodymyr Karplyuk, CEO of the Molodist Investment Group and the Brave Company, a member of the KBU Board of Directors, sees no reason for the collapse of the real estate market in Ukraine. He told the website of the Confederation of Builders of Ukraine about the current situation on the real estate market and the stability of the square meter.

Most players in the construction industry over the past twenty years have become accustomed to the fact that the real estate market is periodically feverish. Sometimes artificially, sometimes due to objective factors.

"Ukrainian real estate is a certain indicator. People began to trust the stability of the square meter even more than foreign currency. That is why even negative economic forecasts and exchange rate fluctuations could not cause significant damage to the construction market, "Karplyuk said.

According to him, a large number of people, thinking about where to invest, until 2012, mostly considered bank deposits as the most reliable investment. However, the crisis in the return of deposits, which "shook" ordinary Ukrainians through the liquidation of several large banks in the country, forced potential depositors to reconsider their priorities. Since 2015, real estate has become a priority in the field of investments. It was during this period that more and more customers began to appear in the sales departments, who bought housing not for themselves or their families, but for the sake of saving money and earning money. In 2021, the number of such buyers increased to 25-30%.

"On the one hand, it's very good. After all, the construction industry, bypassing the banking system, received additional investment. On the other hand, it was these people (big investors) who "got out of the game" at the beginning of 2022, when the society began to shake anxious sentiments about the prospect of war. For the second month in a row, they have, so to speak, "sunk to the bottom" and are waiting for more specific information about potential military aggression by the Russian Federation. At the same time, they do not stop looking at probable objects of purchase, communicate with realtors, monitor the market, but almost do not spend money. Except for very "tasty" cases, "said the CEO of Molodist Investment Group and the Brave Society.

Summing up, Karplyuk noted that:

1. Under any circumstances, the reasons that would collapse the real estate market, today is not seen.

2. March and April 2022 may be a new stage in the rise in price of housing due to the good news from eastern Ukraine.

This will return large-scale investors to the market. According to analysts of the largest catalog of new buildings in Ukraine LUN, rising real estate prices have already begun. For example, as of February 1, 2022, the average price per square meter of new housing in Kyiv has increased by UAH 400 to UAH 35,400, and in Lviv - by UAH 500 per square meter and now stands at about UAH 22,200.

It will be recalled that Volodymyr Karplyuk is the chairman of the Irpen Investment Council and one of the founders of the Brave Company and the Molodist Investment Group.

The Brave Society is a group of construction companies that brings together talented and organizationally strong people who are changing the world for the better. Volodymyr Spivak and Volodymyr Karplyuk are partners and co-founders of the company.