EXACTLY A YEAR AGO, THE "BRAVING" SOCIETY PRESENTED IRPENY A MONUMENT TO MOM

Exactly one year ago, in December 2021, the BRAVE society and the Molodist Investment Group, on the initiative of the Chairman of the Irpen Investment Council, Volodymyr Karpluk, organized the construction of a monument to Mama and the arrangement of a modern square of the same name in Irpen on Novooskolska Street. 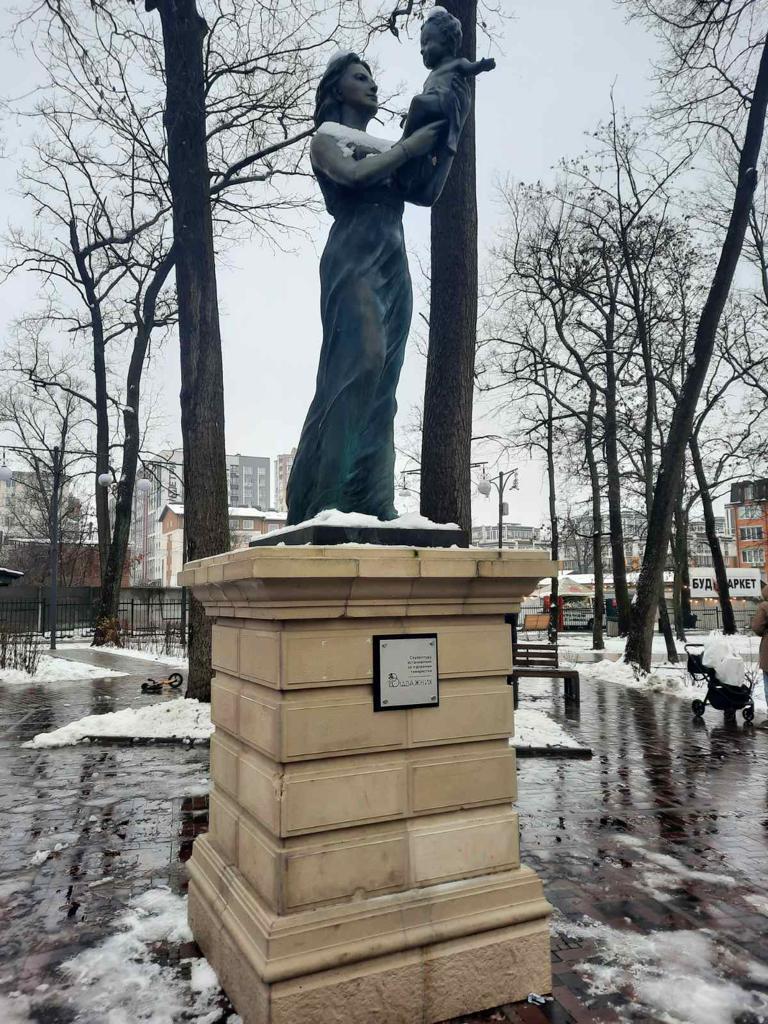 The park has been designed at a fast pace with places to rest, with landscaping, walking paths and even a separate area for dog walking.

At the entrance to the square, the monument "Mother with a child in her arms" was erected, the authors of which are the sculptors Roman Oleksandrovych Krupin and Mykhailo Omelyanovych Ozirovsky:

"The monument "Mother with a child in her arms" was a joint idea, the image of which we wanted to make cheerful and light!". As the sculptors noted, the monument is made of modern high-quality material. 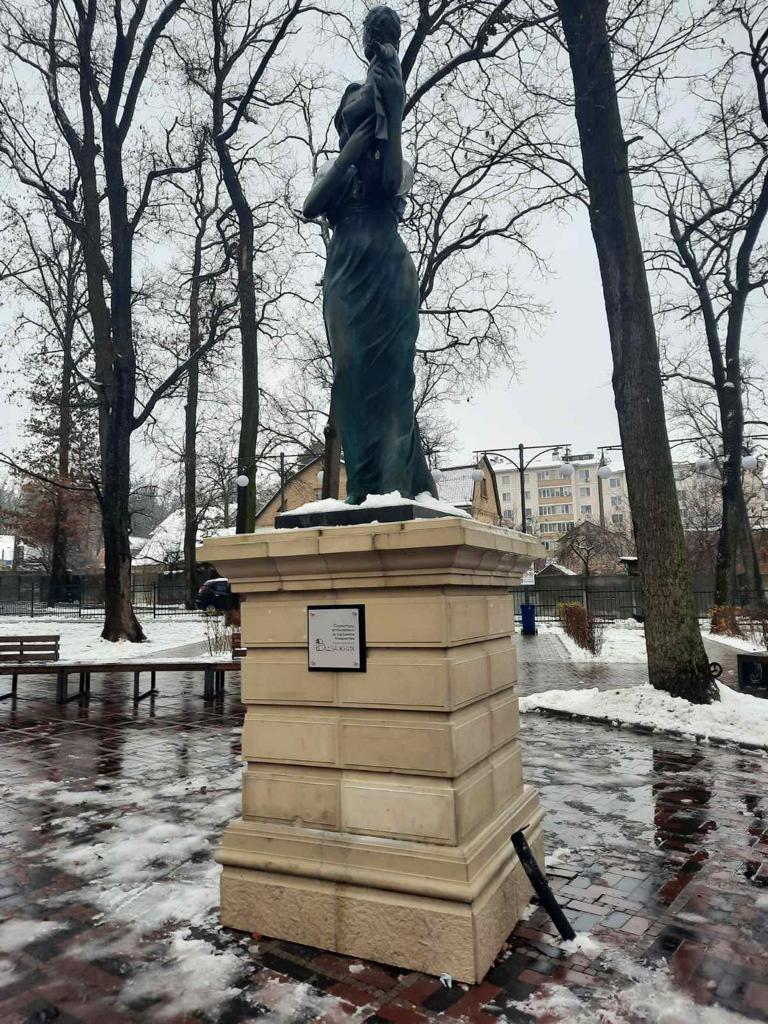 "A year has passed - a year of heroism and struggle, a year of brave people and tens of thousands of hopes. During this difficult year, the monument to Mama became the personification of female courage, loyalty to her family, children and Ukraine."

We will remind you that earlier the founders of the "Brave" society Karpluk Volodymyr and Spivak Volodymyr financed the manufacture and installation of a modern monument to the outstanding Ukrainian poet Taras Shevchenko. 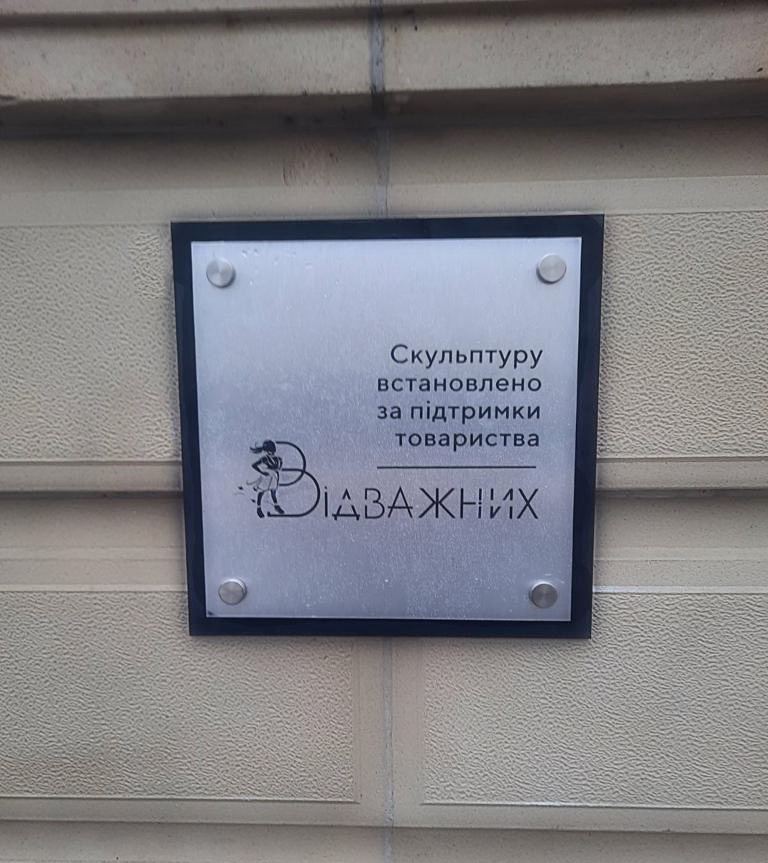 The Brave Society is a group of construction companies that has united talented and organizationally strong people who are changing the world for the better. Partners and co-founders of the company are Volodymyr Spivak and Volodymyr Karpluk.